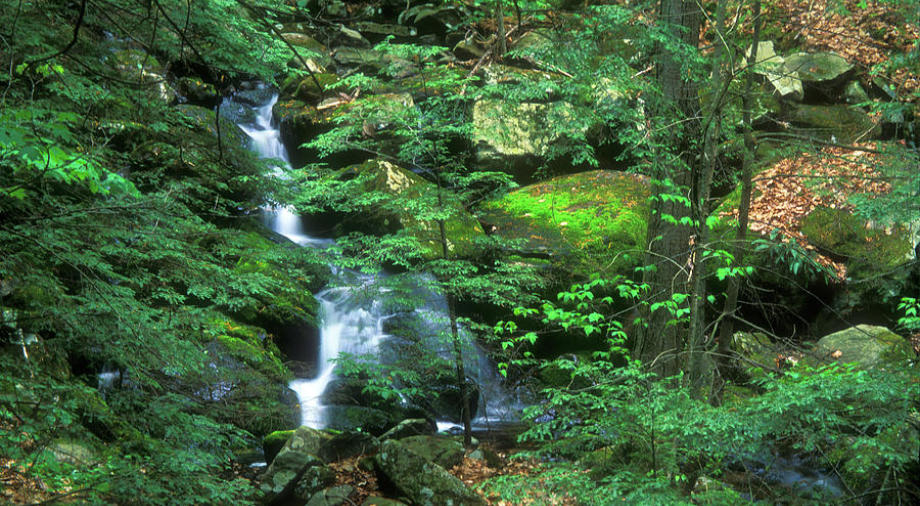 About Save Massachusetts Forests

Save Massachusetts Forests began in 2018 as a collaboration between Greenfield based Concerned Citizens of Franklin and RESTORE: The North Woods based in Concord.

Concerned Citizens of Franklin County is an all volunteer organization that  first worked to stop a proposed 47 Megawatt  biomass power plant slated for Greenfield in 2008. The group worked locally as well as  on a statewide ballot question that eventually put the project to rest. Since then, the organization had dedicated itself to protecting forests in Western Massachusetts.

RESTORE: The North Woods works across the US for forest protection and is at the leading edge of preserving wild places and wildlife. The group led the effort that resulted in the creation of the 87,563 acre Katahdin Woods and Waters National Monument in Maine.

The two organizations joined forces to create Save Massachusetts Forests, and since have focused on engaging people in Massachusetts in public forests issues. Activities include  public education about pertinent and timely issues related to forests and climate change, biodiversity and public health. The group launched a series events both in person and online, and continues to network with other groups across the Commonwealth and New England.